On the second training this year Sōke improved an old painting with a fox. He painted white hair on the Fox and added the kanji. Then he put it up on the left side of Shomen wall in Honbu Dōjō.

G00g1e translate isn’t much help. But I found interesting story on Wikipedia about Inari Ōkami is the Japanese kami of foxes, of fertility, rice, tea and sake, of agriculture and industry, of general prosperity and worldly success, and one of the principal kami of Shinto. In earlier Japan, Inari was also the patron of swordsmiths and merchants. Represented as male, female, or androgynous, Inari is sometimes seen as a collective of three or five individual kami. Inari appears to have been worshipped since the founding of a shrine at Inari Mountain in 711 AD, although some scholars believe that worship started in the late 5th century.

By the 16th century Inari had become the patron of blacksmiths and the protector of warriors, and worship of Inari spread across Japan in the [[Edo period]. Inari is a popular figure in both Shinto and Buddhist beliefs in Japan. More than one-third (32,000) of the Shinto shrines in Japan are dedicated to Inari. Modern corporations, such as cosmetic company Shiseido, continue to revere Inari as a patron kami, with shrines atop their corporate headquarters.

Inari and their fox spirits help the blacksmith Munechika forge the blade kogitsune-maru (Little Fox) in the late 10th century. This legend is the subject of the noh drama Sanjo Kokaji.

The fox and the wish-fulfilling jewel are prominent symbols of Inari. Other common elements in depictions of Inari, and sometimes of their kitsune, include a sickle, a sheaf or sack of rice, and a sword. Another belonging was their whip—although they were hardly known to use it, it was a powerful weapon that was used to burn people’s crops of rice.

Inari is a popular deity with shrines and Buddhist temples located throughout most of Japan. According to a 2007 report from Kokugakuin University, 2970 shrines are dedicated to Inari.

If you find one or usually many red Tori gates it is most likely a shrine dedicated to Inary deity.

So what does this mean for Bujinkan? I don’t know, it is an interesting part of Japanese culture. Maybe he just want us to look it up.

This is my last wersion of O-Tsuchi, make ih original style,
as you see it easy to detach handle from hammer head. 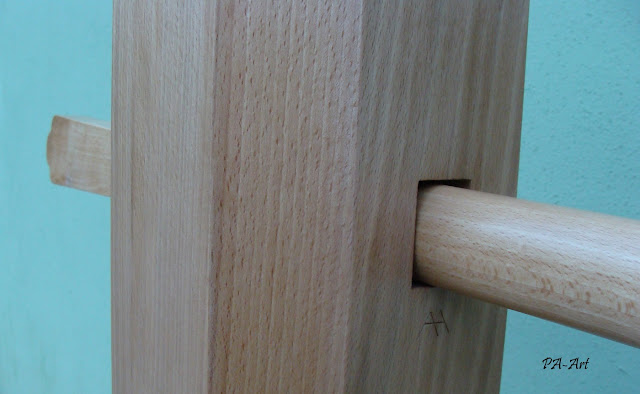 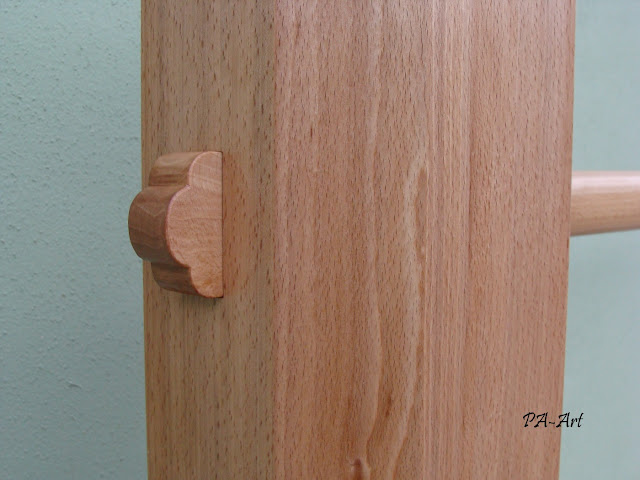 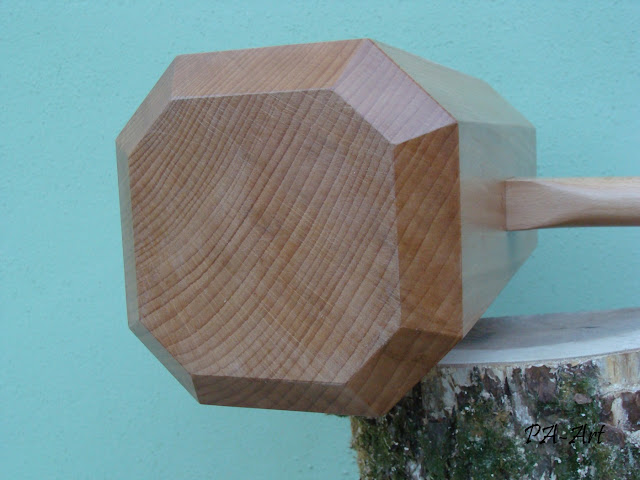 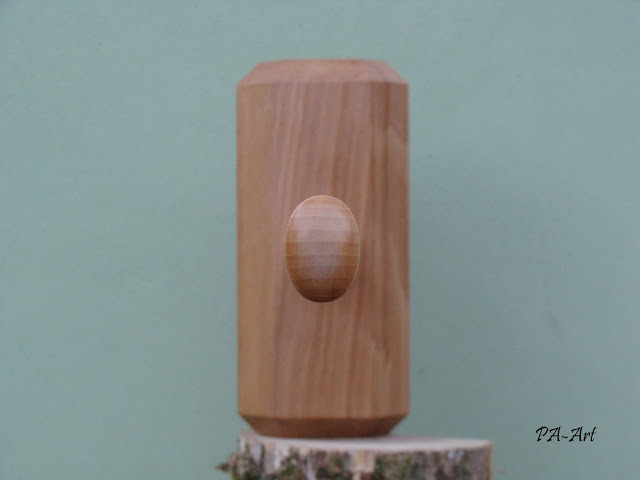 This is first prototype of wooden Tanegashima for practice, it was made from heavy oak, laquered with transparent laquer.

it will be more versions in different size.

There are no details on this version such as front sight, rear sight, trigger or hammer, reason for that is to prevent injuries of a partner during training.

To all people who visit this Blog, PAART workshop wish you

also after long time! soon I start to make some new and also old Budo equipment